PowerNI Business & Farm Help & support Bills & payments Why are some bills higher than others?

Why are some bills higher than others?

Here are the most common reasons for a higher than expected bill:

Seasonal changes?
Are you comparing a winter bill to a summer bill? It’s also quite common to get a higher bill in winter when heating and lighting are used for longer periods.

A longer billing period?
Quarterly bills are usually based on a 91 day period (3 months). Occasionally meters are read early or late, for example if there were access problems or to avoid holiday closures. This can result in you getting a bill for a longer period, making it higher than usual.

Back to questions
Was this helpful?
By submitting this form and including your email address you consent to Power NI contacting you in relation to this enquiry. For details on how we use your information please view our Privacy Statement 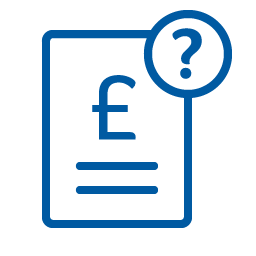 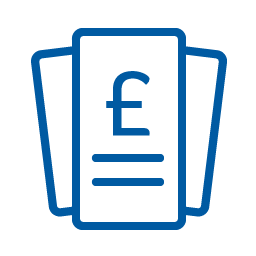 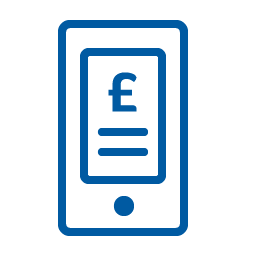 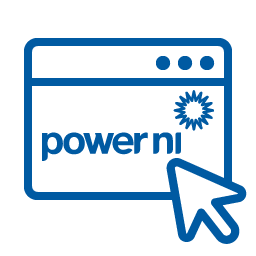